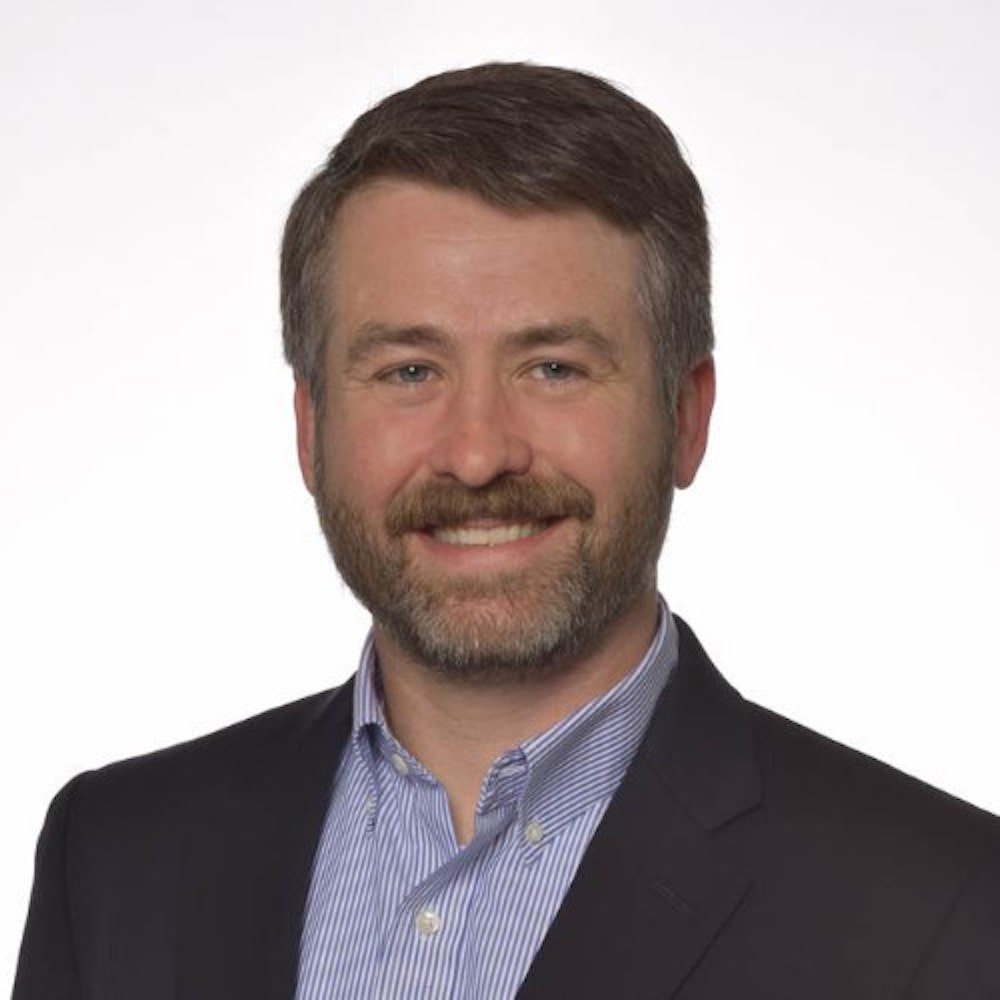 Dr. Shawn Shafer received his PhD in Developmental Biology from Washington University in St. Louis, where his thesis work focused on the intersection of regulatory pathways involved in normal vs pathogenic vascular smooth muscle cell differentiation.  Prior to his graduate work, Dr. Shafer worked on the Human Genome Project, where he helped build and lead an automated high throughput sequencing lab.  This experience led to a continued interest in “big” science and after Shawn received his PhD he joined the Life Science business of Sigma-Aldrich (now Merck KGaA/MilliporeSigma) to manage their Functional Genomics Lab in this pursuit, overseeing the development of siRNA, shRNA, miRNA, lncRNA, ORF, and lentiviral technologies, among others.Following his promotion at Sigma-Aldrich to Advanced Genomics Market Manager, Dr. Shafer was responsible for the identification and development of all new genomics technologies and managed the partnership that brought the first genome editing technology to researchers around the world in the form of zinc finger nucleases.  It was during this time that the CRISPR pathway was elucidated and Dr. Shafer led the effort to build molecular tools for the related, but distinct applications of CRISPR for genome editing and screening.  Notable milestones include the creation of the first arrayed whole genome CRISPR knockout libraries for human and mouse in partnership with the Wellcome Trust Sanger Institute and one of the earliest filings for foundational CRISPR patents in 2012.After the acquisition by Merck KGaA, Shawn was promoted to Director of Advanced Genomics, where he oversaw a global synthetic biology business and molecular diagnostics platform, in addition to the growing functional genomics portfolio.  Recognizing the importance of academic-industry collaborations, Dr. Shafer worked with CRISPR experts from around the world to advance the understanding and availability of the technology.  Dr. Shafer has spent the last 20 years studying cellular pathways and developing the tools to interrogate them in the quest to understand the mechanisms of genetic disease and develop treatments to alleviate it.