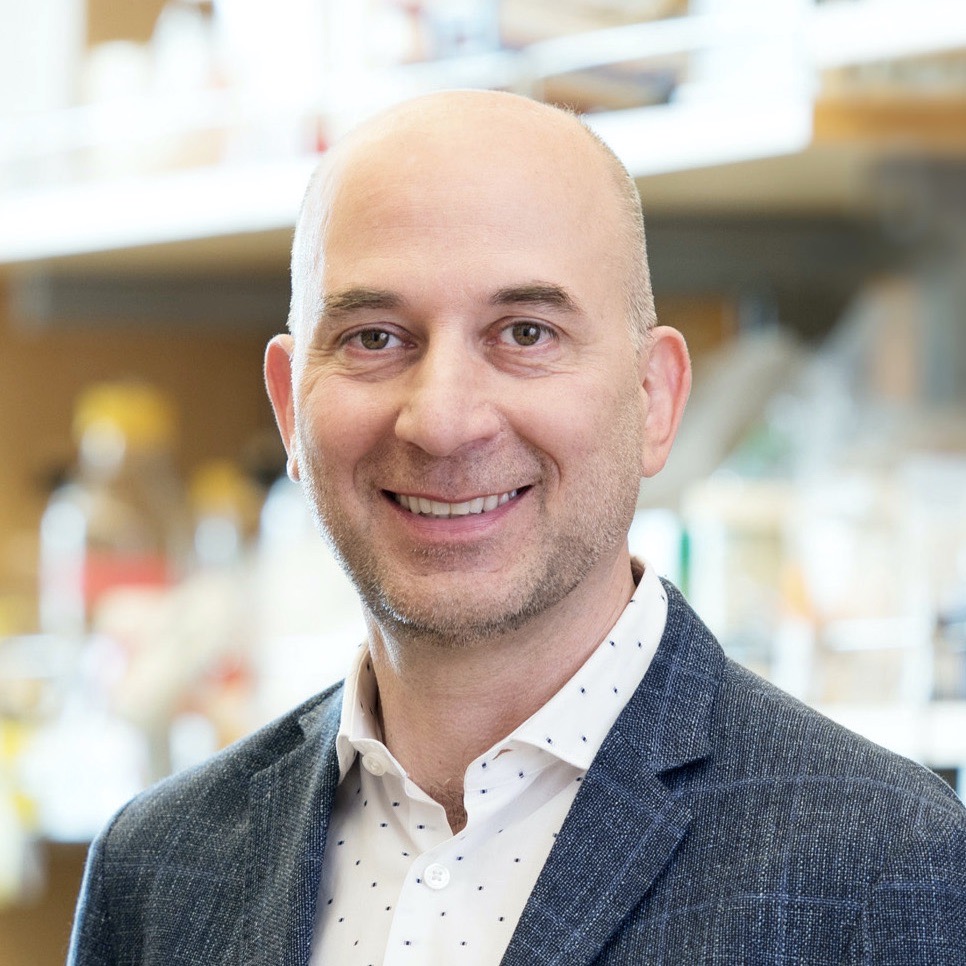 Jonathan Weissman, Ph.D., studies how cells ensure that proteins fold into their correct shape, as well as the role of protein misfolding in disease and normal physiology. He is also widely recognized for building innovative tools for broadly exploring organizational principles of biological systems. These include ribosome profiling, which globally monitors protein translation, CRIPSRi/a for controlling the expression of human genes and rewiring the epigenome, and lineage tracing tools, to record the history of cells.Dr. Weissman is a member of the Whitehead Institute for Biomedical Research, a Landon T. Clay Professor of Biology Massachusetts Institute of Technology, and an Investigator at the Howard Hughes Medical Institute. He is a member of the National Academy of Sciences, a member of the Scientific Advisory Board for Amgen, a member of the President’s Advisory Group for the Chan-Zuckerberg Biohub, and a member of the European Molecular Biology Organization.Dr. Weissman has received numerous awards including the Beverly and Raymond Sackler International Prize in Biophysics (2008), The Keith Porter Award Lecture from the American Society of Cell Biology (2015), the National Academy Science Award for Scientific Discovery (2015), and the Ira Herskowitz Award from the Genetic Society of America (2020).